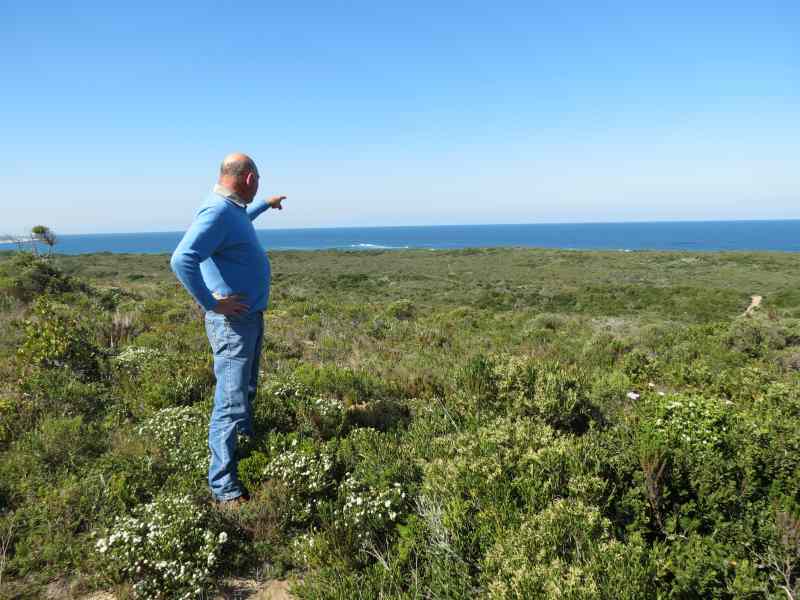 The best news in years for South Africa’s precarious electricity supply is the announcement by the Department of Mineral Resources & Energy that it plans to go out on tender for 2,500 Megawatts (MW) of new nuclear power at the end of this fiscal year. Nuclear power is our only long-term hope for safe, clean, reliable, sustainable, affordable grid electricity, without which our chances of becoming a modern industrialised nation with good economic growth and low unemployment are nil.

Eskom, once one of the best electricity utilities in the world, is in tatters. It has been ruined by corruption, incompetence and ideology. By 1994, it was clear that more power stations had to be built if we were not the run out of electricity. None were, and we ran out of electricity in 2007, crippling our economy. Eskom finally did build more power stations, but in a panic, and chose two awful designs for the gigantic Medupi and Kusile coal stations, with bad contracting, bad workmanship and plagued with corruption. Then the greens, who are rich and powerful, forced Eskom to buy their dreadful electricity under the Renewable Energy Independent Power Producers Procurement Plan (REIPPPP). This proved to be the most expensive electricity in South Africa history and the worst. I have got the production graphs for all REIPPPP electricity since it started up in 2013. They are truly appalling.

The announcement about the 2,500 MW of nuclear was met with a sigh of relief by those who care about the South African environment and the South African people. But it was met with horror by the rich, powerful establishment that has a huge financial and ideological vested interest in solar and wind. Rich “renewable” power companies from Germany and elsewhere hope to make fat profits out of the people of South Africa, which they would lose if we went nuclear. The greens hate nuclear, which works in harmony with nature with least disruption. The greens want to conquer nature and dominate nature with tens of thousands of gigantic wind turbines and colossal solar arrays, using vast amounts of materials. A wind turbine requires ten times as much concrete and steel per kilowatt-hour (kWh) as nuclear. The huge solar stations in the Northern Cape deliver electricity to customers hundreds of kilometres away, while Koeberg delivers electricity to Cape Town, thirty kilometres away. The greens dislike localisation.

The safety record of nuclear power is the best of any energy technology. This is over the full energy cycle, including mining, construction, operation and waste disposal. It has the least waste problem because its wastes are so tiny and so easy to dispose of safely. The toxic wastes from solar and wind, which last for thousands of millions are years, are not a great problem but a bigger problem than those of nuclear. Over the full energy cycle, nuclear is always economic and in many countries, such as France and Germany, the cheapest source of electricity. In South Africa, Koeberg Nuclear Power Station, which started up in 1984, has proved the best and cheapest station in our history.

South Africa is condemned by her awful Integrated Resources Plan 2018 (IRP2018). This is a legal document for planning new electricity sources until 2030. It uses fantasy computer models, some drawn up by the CSIR, which bear no relation to the real word. IRP2018 seems to have been captured by the rich renewable energy companies and the greens. It ignores the fact that solar and wind have proved ruinously expensive all around the world and pretends that they are actually cheap. It hates nuclear and declares there must be no more nuclear before 2030.

The timing of new nuclear build, if it goes ahead, would go something like this. We should go out with Requests For Proposals at the end of 2021. They should come in by the end of 2022. By the end of 2023 the government would make its choice. Contracting would begin in early 2024. The first unit should come on line by 2032, compliant with IRP2018.

The new build would either be at Koeberg, which has full nuclear facilities, or at Thyspunt in the Eastern Cape, which has received environmental permission. If Thyspunt is chosen, approval could be sought immediately from the Kouga Municipality for preparations off-site: widening roads, building housing and so on. Once contracting began, earthworks and civil preparation could be started with local labour and local contractors, bringing useful jobs to a region of high unemployment.